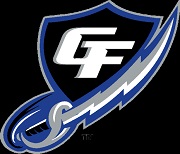 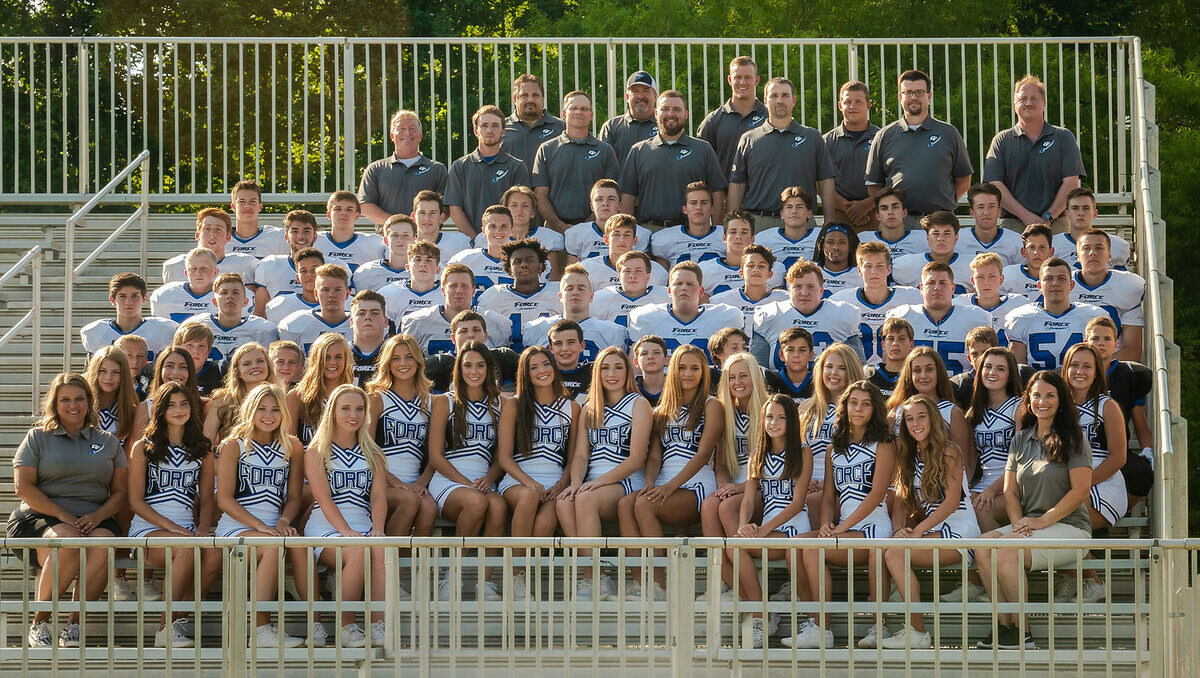 In 2004, the Georgia Football League (GFL) was formed. This league has been developed to cater to the football athlete who attends home school or a Christian school that does not support a football program. In 2009, we joined a new league called Glory For Christ (GFC) High School Football League.

Week after week, the highlights are filled with names of players who made touchdowns, intercepted the ball, recovered fumbles or forced sacks. They give statistics of the number of yards players ran or how many tackles were made. What did it take to make that stat? It took a player.

But those only tell a fraction of the story of what makes this team great. There are 11 players on the field at one time, each having a part to make the play. One person might get credited with the tackle or sack, but ten others helped hold the line, close up the hole or redirect the rusher. Maybe the defensive line hurried the quarterback causing a rushed pass that was intercepted.

On the sidelines, and sometimes running on the field is a collection of dedicated coaches who have instilled commitment, knowledge, sweat and character into those who run on and off the field. They build the framework for the team, casting the mold as they are lead from experience and Godly direction. And there’s more. Water boys, trainers, equipment managers, cheerleaders, the chain gang, and tailgating add their touch. Without any one of them the team would be missing something.

We see the final score; and the highlight film shows the result but what did it take to make it all happen? It took a team.Is that what it has taken to make this team what this team is today? Or is there more? In the stands there are dozens whose names never make the papers. The family members who make sure everyone gets to practice, have what they need when they need it. These are the ones who urge and encourage their “favorite” player or team member and who make an away game feel like a home game. Yeah I think it takes them too.

Let’s not knock the effort of the one coming up with the big play, but let’s also remember that this is a team sport and the successful run of this team is due to the cohesive effort that every member gives. What does it take? It takes a team family. That’s what the Force has – a family. That’s what makes it work

This website uses cookies to improve your experience while you navigate through the website. Out of these cookies, the cookies that are categorized as necessary are stored on your browser as they are essential for the working of basic functionalities of the website. We also use third-party cookies that help us analyze and understand how you use this website. These cookies will be stored in your browser only with your consent. You also have the option to opt-out of these cookies. But opting out of some of these cookies may have an effect on your browsing experience.
Necessary Always Enabled
Necessary cookies are absolutely essential for the website to function properly. This category only includes cookies that ensures basic functionalities and security features of the website. These cookies do not store any personal information.
Non-necessary
Any cookies that may not be particularly necessary for the website to function and is used specifically to collect user personal data via analytics, ads, other embedded contents are termed as non-necessary cookies. It is mandatory to procure user consent prior to running these cookies on your website.
SAVE & ACCEPT